Home About Us History

Passion for packaging machines since 1969

We have been taking care of our customers’ products since 1969, designing and manufacturing safe, aesthetically flawless packaging suitable for any type of market.

Flavio Zambelli, 27 years old and 1 dream in the drawer: to make automatic machines. In 1969 he decided to quit his job to launch into entrepreneurship, founding the individual company Zambelli F. 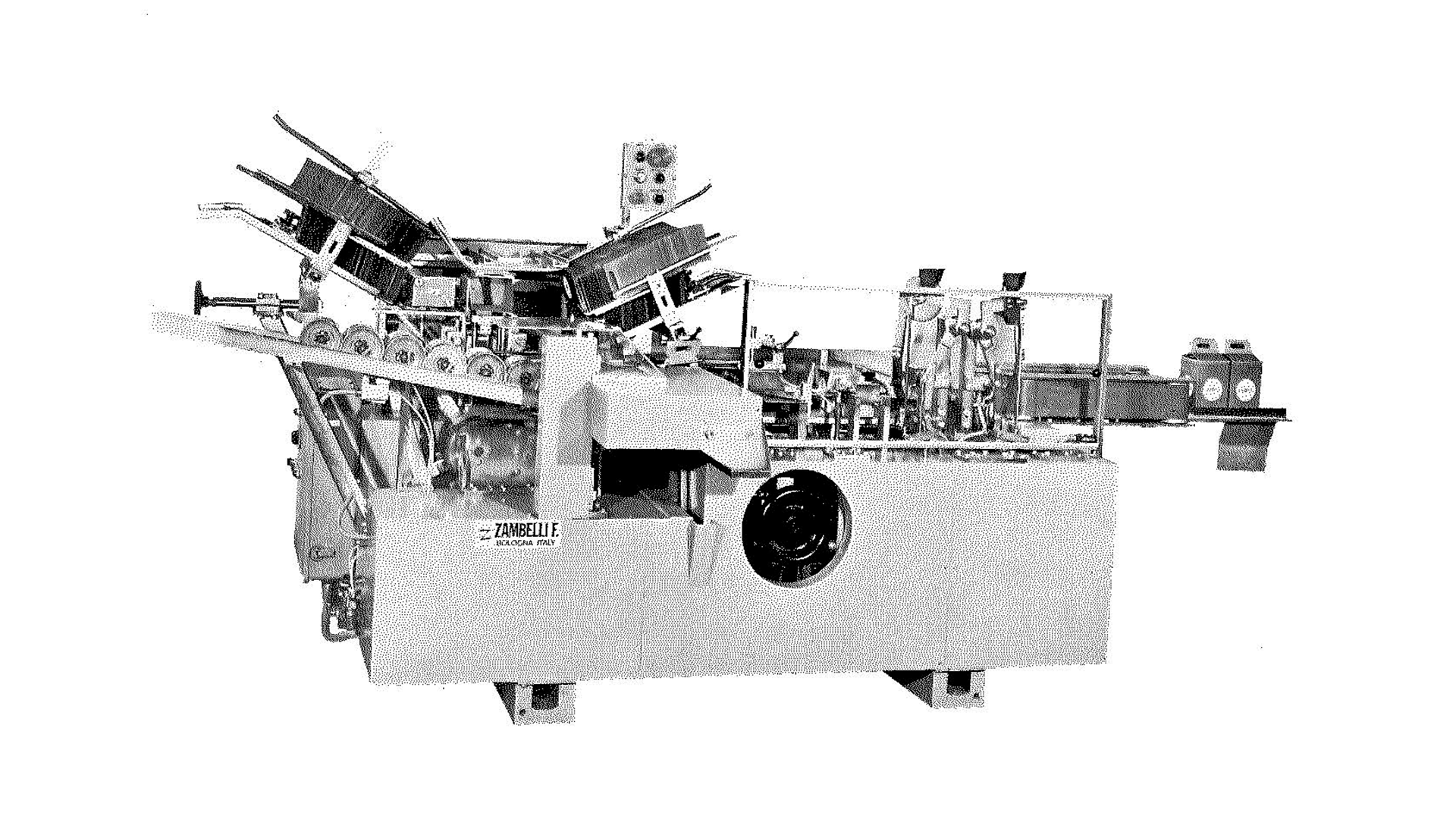 After ten years of an individual company and constant growth, Flavio in collaboration with his wife Jolanda Zambelli, establishes the company Zambelli S.r.l.

To further increase the expansion of the company, the head office was established in Castel Maggiore, in the province of Bologna. 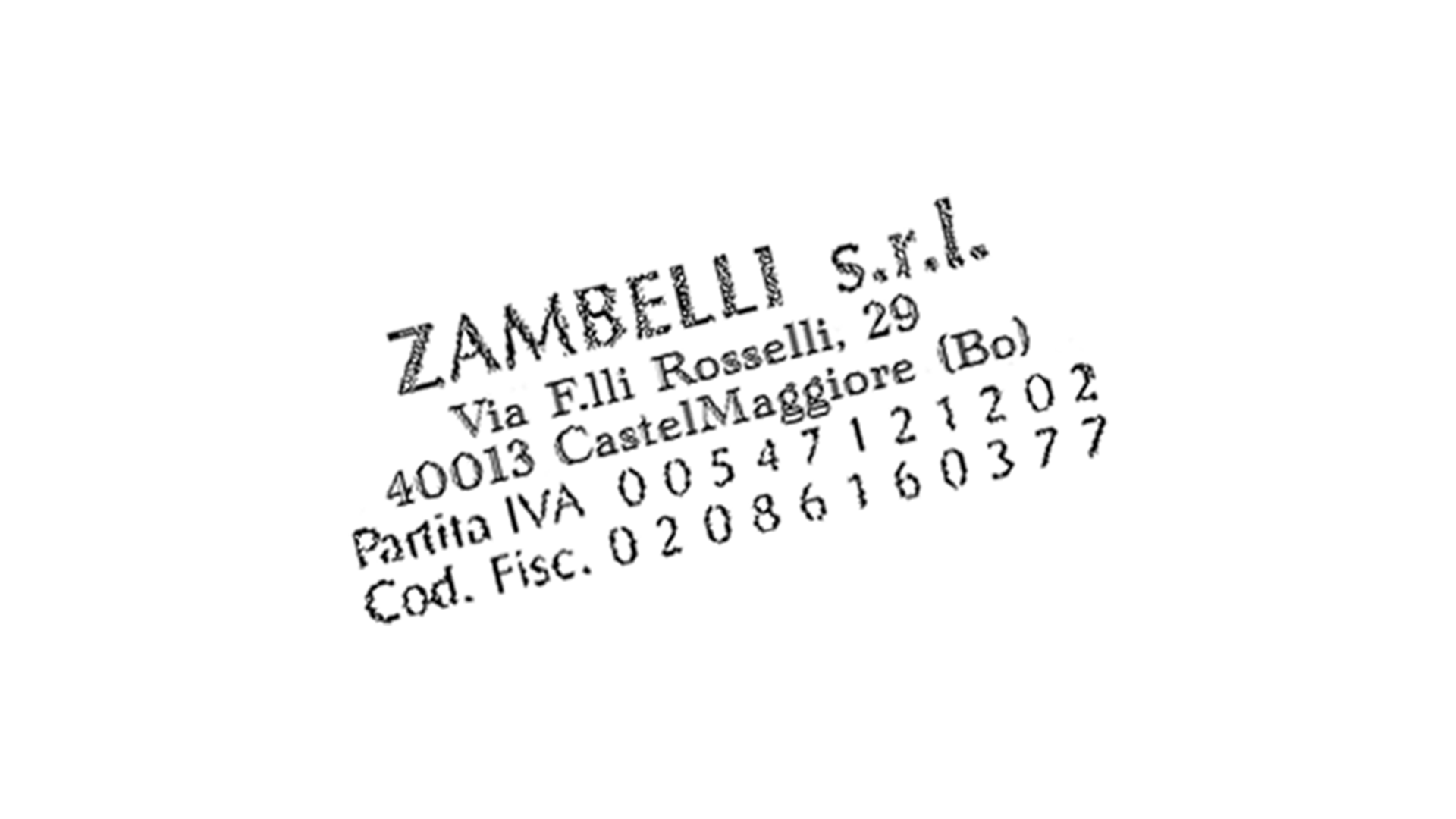 Year of construction of the innovative double track shrinkwrapper and wrapping machine for products with a circular base. Together with Flavio and Jolanda, their three children also approached the company in recent years: Alberto, Mario and Monica.

With their official entry into the company, the Management decides to move again passing from Castel Maggiore to Funo di Argelato, also in the province of Bologna. Thanks to the use of options, the packaging was available on boat, cardboard or film only. 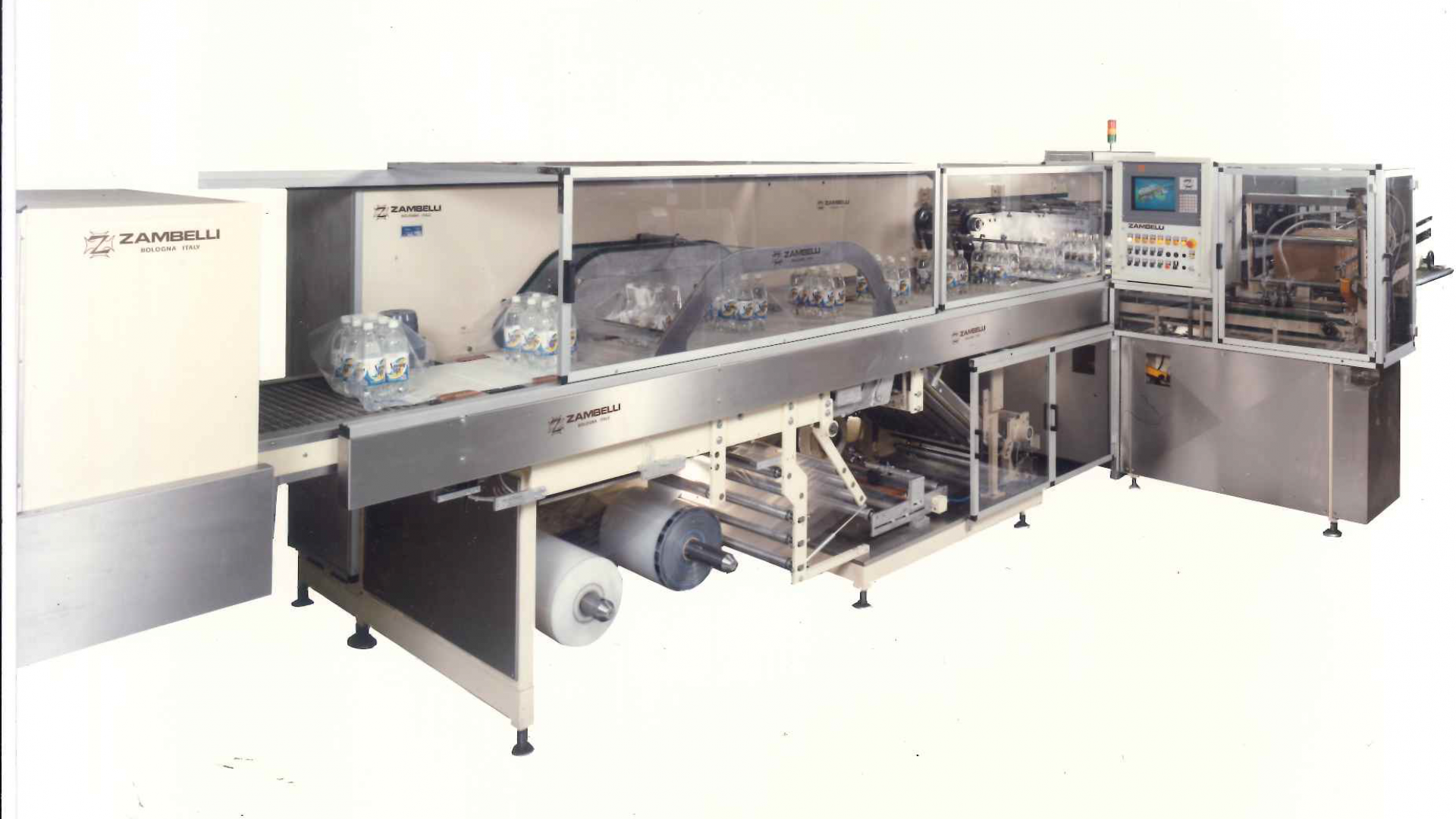 Following the great expansion on the market, especially thanks to the Zambelli shrinkwrappers that exploded between the 80s and 90s, Zambelli decides to build the perfect headquarters to welcome the new century.

In 2001, the new plant was inaugurated in San Pietro in Casale (BO). 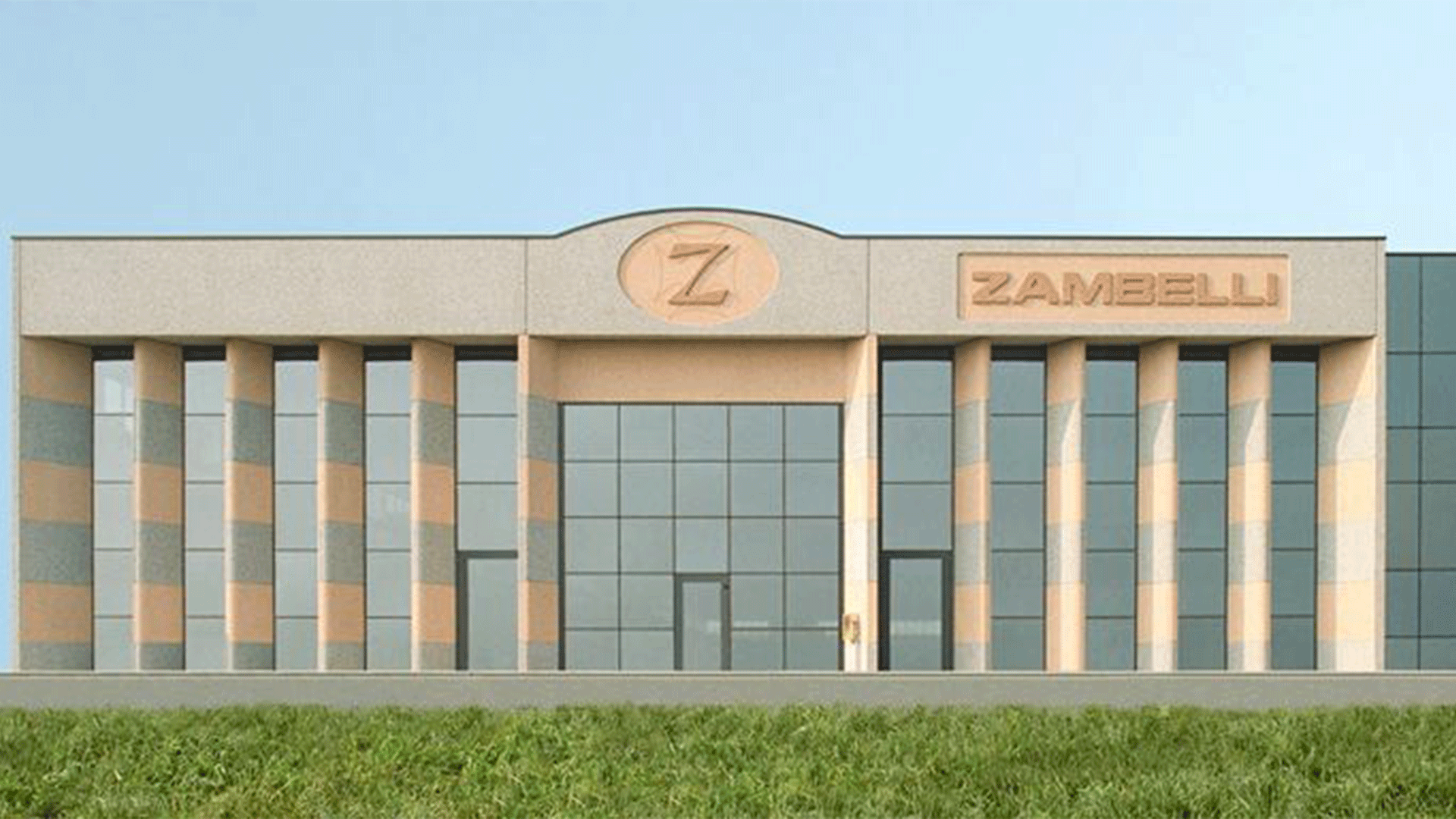 After years of experimentation, the first LFT model shrinkwrapper was created with the application of a robotic system. Zambelli reaches 50 years of activity in the sector of packaging machines for secondary packaging, celebrating once again together with all the collaborators who made it possible to achieve this result.